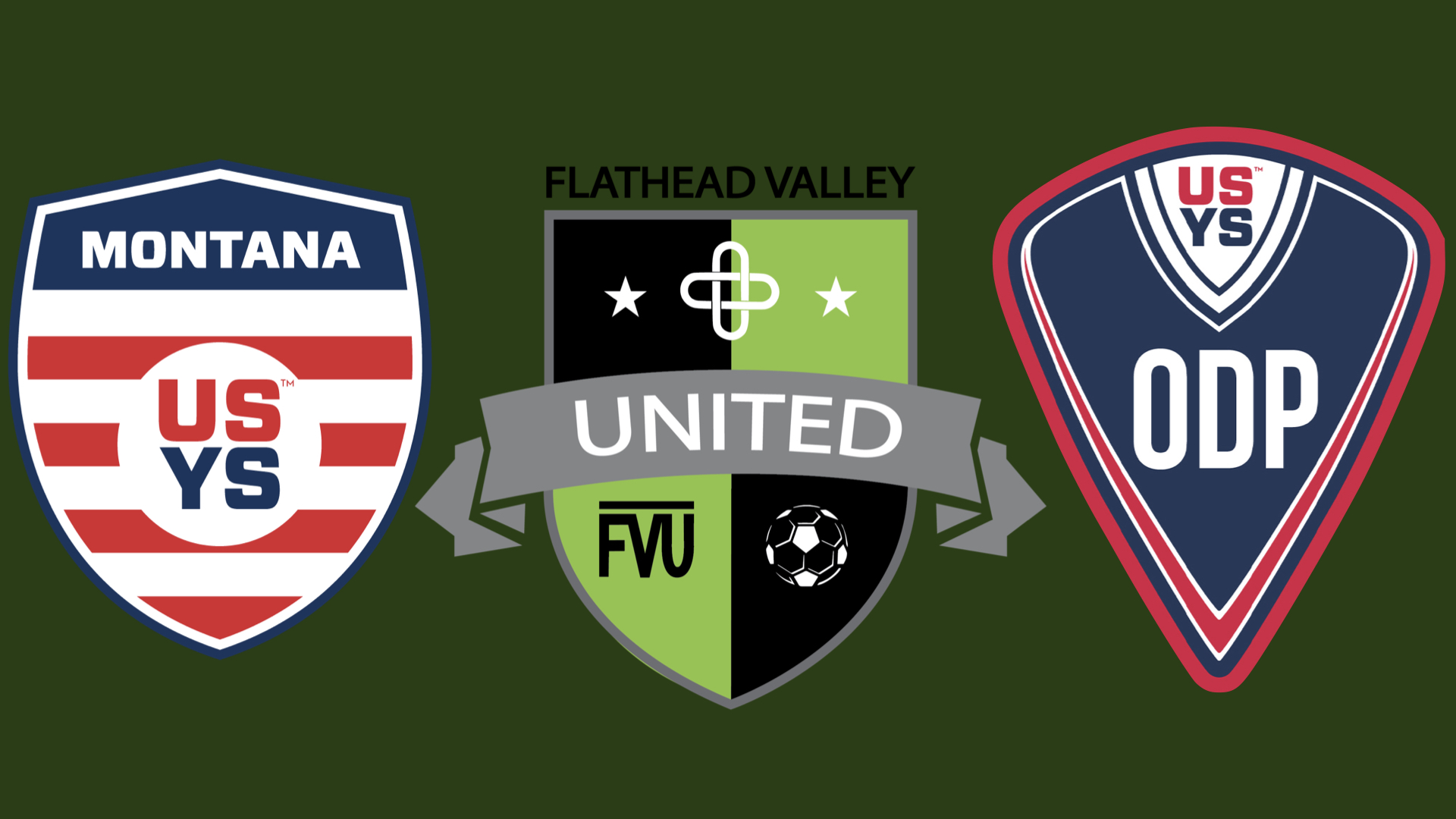 Region IV is one of four regions representing US Youth Soccer and is composed of California, Oregon, Washington, Arizona, Nevada, New Mexico, Colorado, Utah, Wyoming, and Idaho. Blackburn and his staff will be tasked with evaluating thousands of young soccer players throughout the region and compiling one team to represent the group.

For Nate Shotts, current Technical Director of the ODP Region IV Girls Program and CEO of Colorado Youth Soccer, Blackburn was the perfect candidate for a job of this magnitude.

“Damion brings great energy and passion for the game.  He is always looking out for the interest of the player and can communicate well with players on and off the field,” said Shotts. “He takes on whatever work needs to be done and gets the job done.”

Blackburn’s willingness to work has led him to some of the highest arenas of American soccer. As a player, Blackburn played at The University of Dayton, a Division 1 program ranked in the top 10 in the country during his time there.  Blackburn was able to earn an opportunity to play for the Columbus Crew of Major League Soccer (MLS), the highest level of professional soccer in the United States.

Before his professional career, Blackburn worked his way into the US National team pool through the US Youth Soccer pathway. Blackburn previously worked with the ODP program on the Region II Girls staff and is leaning on that experience as he looks to improve visibility for regional players to get opportunities on a national scale.

“Being in that environment was important because as a player, that was my pathway to the national pool,” said Blackburn. “When I was there as coach in Region II, that pathway was still in existence but not a major one. For us in Region IV, specifically Montana players, this is a pathway where they are seen by National team scouts, professional clubs, and college programs.”

Blackburn’s role with Region IV will be a critical piece in advocacy and representation for players throughout the state of Montana. The region’s leadership includes BJ Noble, current New England Revolution Academy staff coach, and Academy Administrator. The region is staffed by several MLS scouts, academy coaches, and technical directors for prominent clubs throughout the country. Blackburn is currently the only Montana-based coach on the Region IV Boys staff and recognizes the importance of his role as a voice for players throughout the state.

“The fact that I have been offered this position is a great honor first and foremost,” said Blackburn. “But it is also significant for our players in Montana so that we have staff at those levels that are advocating for Montana players because not many people are looking to Montana to find soccer talent.”

Nate Shotts echoed Blackburn’s sentiments on the importance of having state representation on a regional and national level and viewed Blackburn as the ideal person for the position.

“Every state should have representation to push the appropriate kids through to the next level,” said Shotts. “For Damion to be there and not only represent every kid that he works with, but his state (Montana) is crucial.”

To the outside world, Blackburn’s workload may look like a lot to handle, he currently serves as Technical Director for Flathead Soccer Club, Flathead Valley United, and the Flathead Rapids, all while serving as Head Coach of the Glacier High School Girls Varsity Soccer Program and coaching at the Regional ODP level. To Blackburn, though, his hard work will all be worth it if it increases opportunities for homegrown players.

“Within our club environment, we want to provide a pathway for every player,” said Blackburn. “We do have players that need to be seen by coaches at those levels, need to be seen by decision-makers involved at national team, professional, and collegiate levels.  By being able to advocate for those players in a more active and respected role, we can open some doors for our players to pursue if they so choose to.”